For the last two years we have been helping our friends at Rovio Entertainment to produce the second season of the Angry Birds Toons. It has been a pleasure to work with this unique, international team on such a high end quality series with one of the most popular brands in the Universe. And we are happy to continue working together!

The series is now fully available on Toons.TV and many broadcasters worldwide. Check it out! 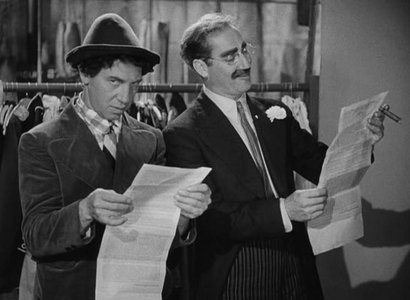 We always loved Vimeo. Today we are happy to announce that Fungi is now available on Vimeo On Demand. We are excited to present the most “underground” of our series to the global community of Vimeo video lovers.

We spiced it up with some extras: The “Fungi Digest” clip and the Interviews to the characters are also available for free on the same page.

Check it out on Vimeo On Demand.

Have a good time finding pairs with this memory game inspired in the universe of Saari.

More than 20 different figures, changing every new game.
Improve your memory and attention with your friends Buu, Pulpo, Pii and Rikitiki.

Go ahead and download it on the AppStore or on GooglePlay !