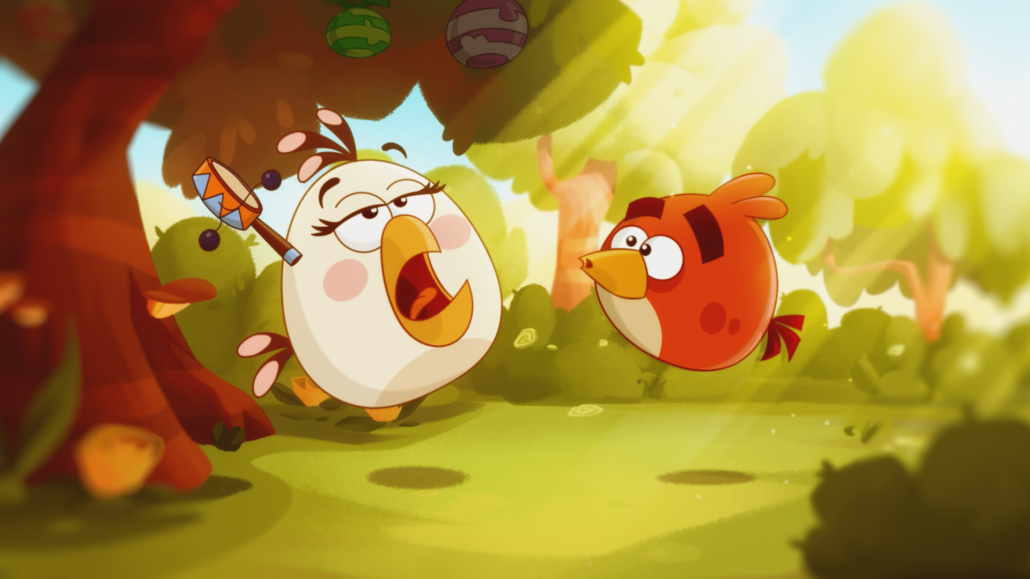 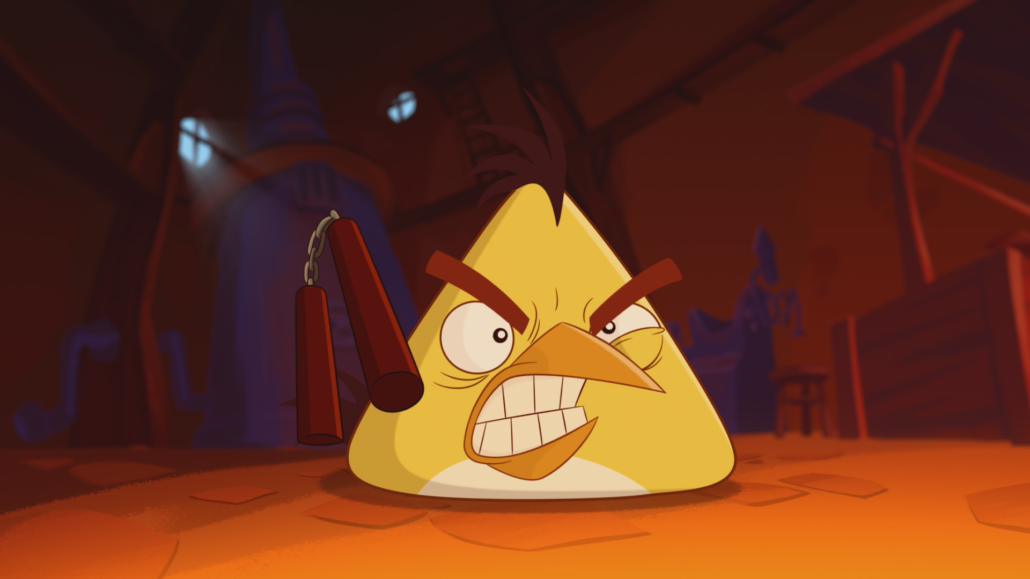 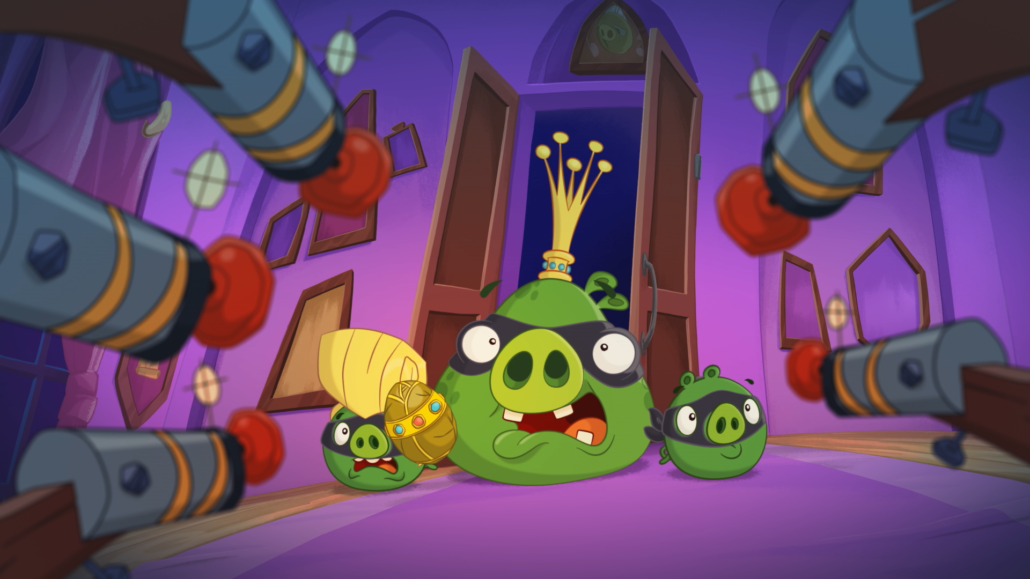 It’s that time of the year when trees loose their leaves and birds migrate South. Digital artists get back to ink and paper for #inktober, animation producers polish their shoes and their catalogue for MIPjr, and startups founders practice their pitch in front of the mirror once and again, ramping up for SLUSH. We have also been busy here at Pikkukala and we felt like sharing what’s happened and what’s cooking.

Last summer, after our successful collaboration with Rovio on the Angry Birds Toons, we moved our studio into Ullanlinna, a centric and beautiful location in Helsinki. We have built a cut-out animation set where Veronica has been working on a surprising short film about clothes for kids “A long story short: The what, where and how of your clothes”  with the help of Bettina Björnberg Aminoff. If you follow her on Instagram, you may already have heard of it. We are shooting the last scenes now and you will here more about it very soon. 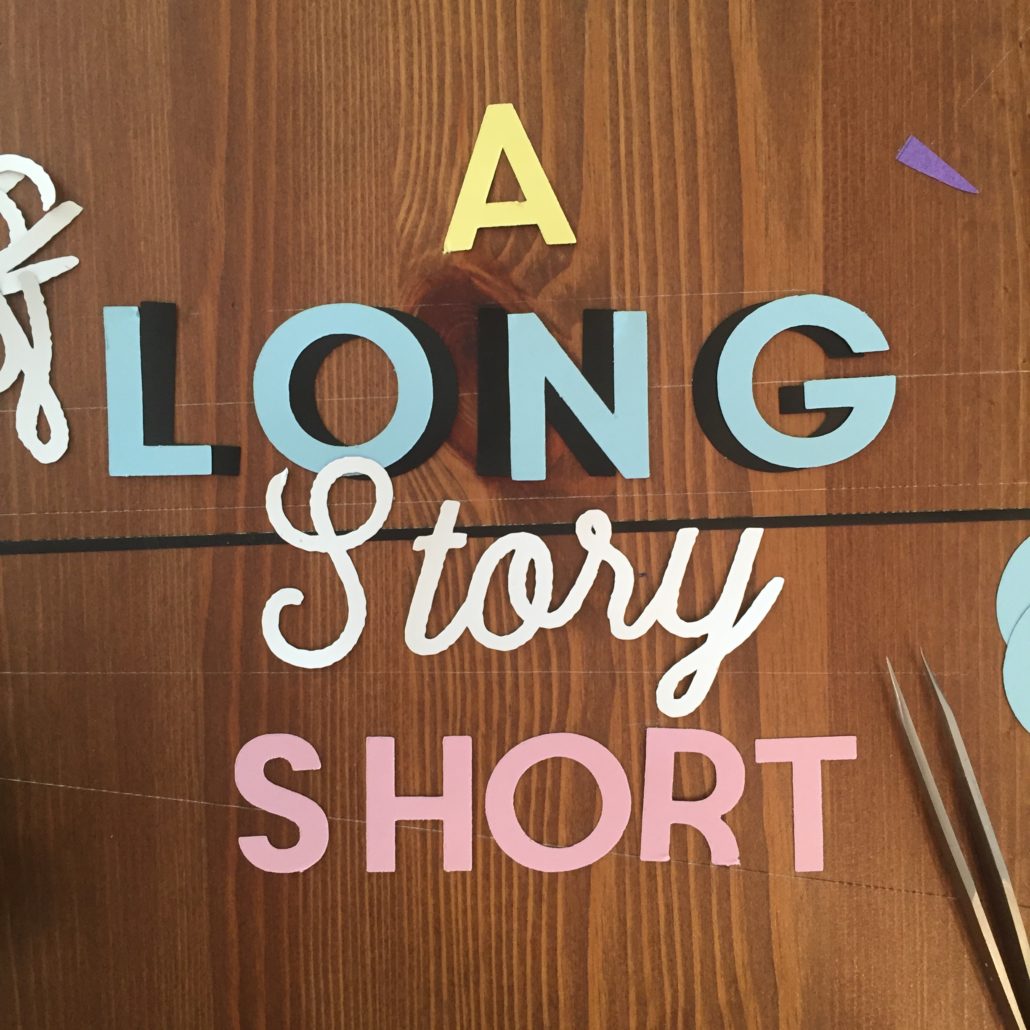 Our digital storybook “Tindra. The Song of the Stars”, illustrated by Veronica, and based on Silva Lilrank’s original theatre play, is finally out this week! Coming first in Swedish and Finnish in Scandinavia, it will also be available for the international market in English and Spanish and maybe other languages . It has taken us some time to finalise it and it feels really good to finally launch it. 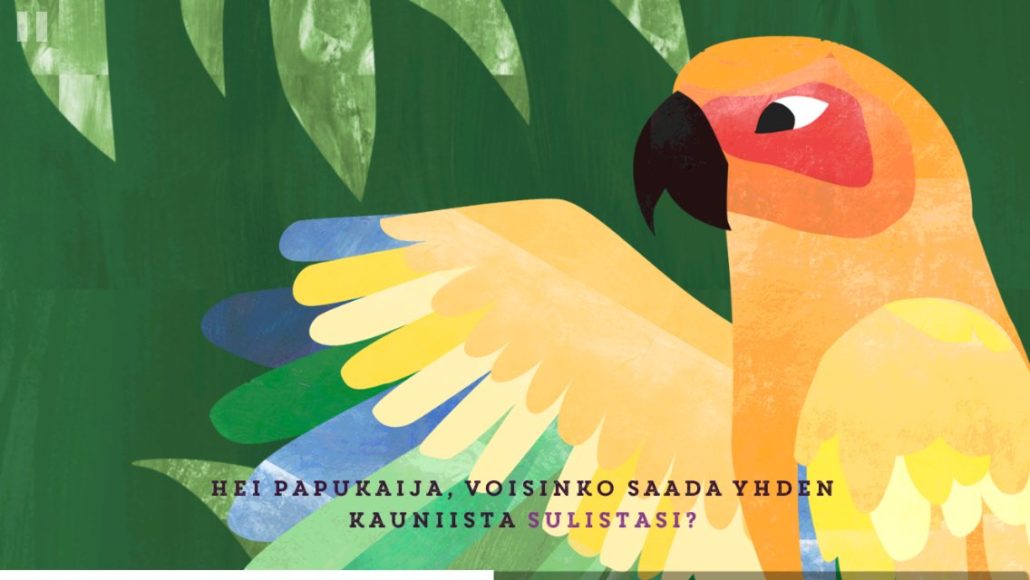 You may have noticed we have recently released a free pack of stickers for iMessage with Saari characters. It is just an appetiser for the “SaariTales” game we are working on with our friends in Flexball in Seoul which is another project we have put a lot of work and illusion into and is almost ready. 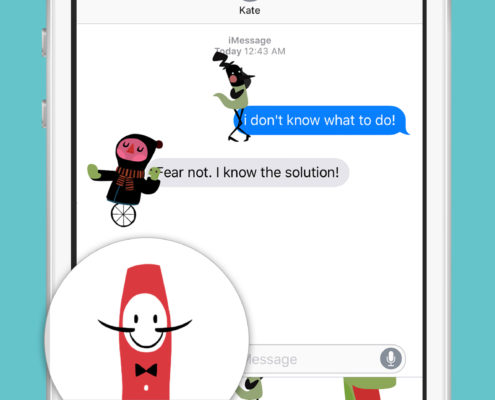 We are also very excited about our animation series projects which are ready to go: “Sisters”  and “Soul Seekers” are waiting for production partners to confirm their interest. If you were at Cartoon Forum in Toulouse this year, you may have seen the latest updates on both projects.

We have some other new projects going which we cannot talk about yet. We will be giving news soon. Enjoy your October! 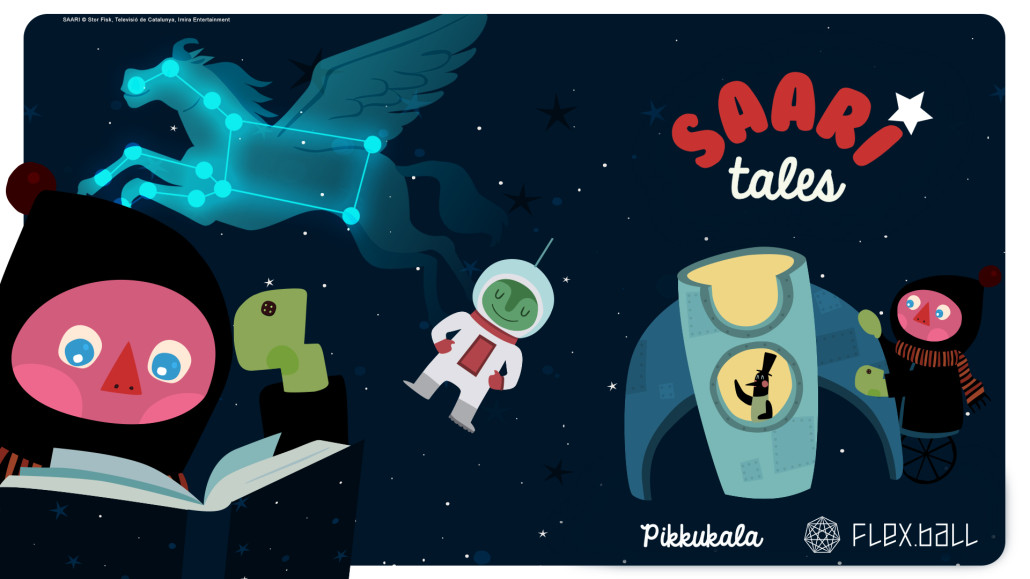 We have partnered with South Korean game developer Flexball Inc.  to bring the characters of “Saari” to a game on Android and iOS devices.

“We are very happy with this collaboration. Flexball is the perfect partner for us given their experience and position the Asian game market. We share a vision about innovating and breaking  barriers in kid’s content. The co-production model is very common in other media like Animation, but it is still unusual in video games.”-Commented Pablo Jordi, Pikkukala’s CEO – “Saari was the first animated series we ever made and it is very special for us and we are excited to see the results.”

“I fell in love with characters and music of Saari animation when I first saw it. I was more than happy to hear Pablo wanted to work together with us for a meaningful and fun project like this. I hope there will be more cross-cultural collaborative projects like this in the future.” Said Henry Park, Flexball’s CEO.

The global release of the game with the first episode is planned for the first quarter of 2016. 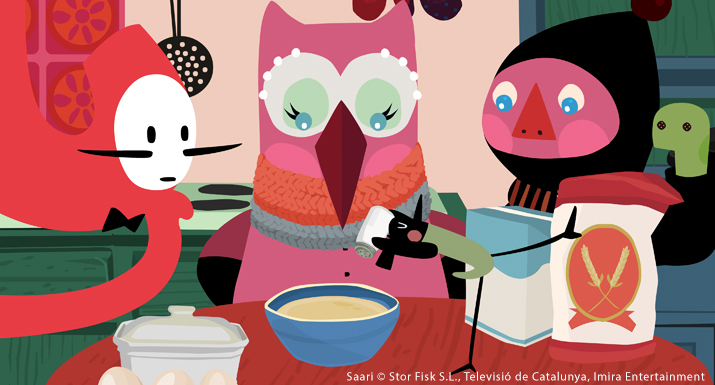 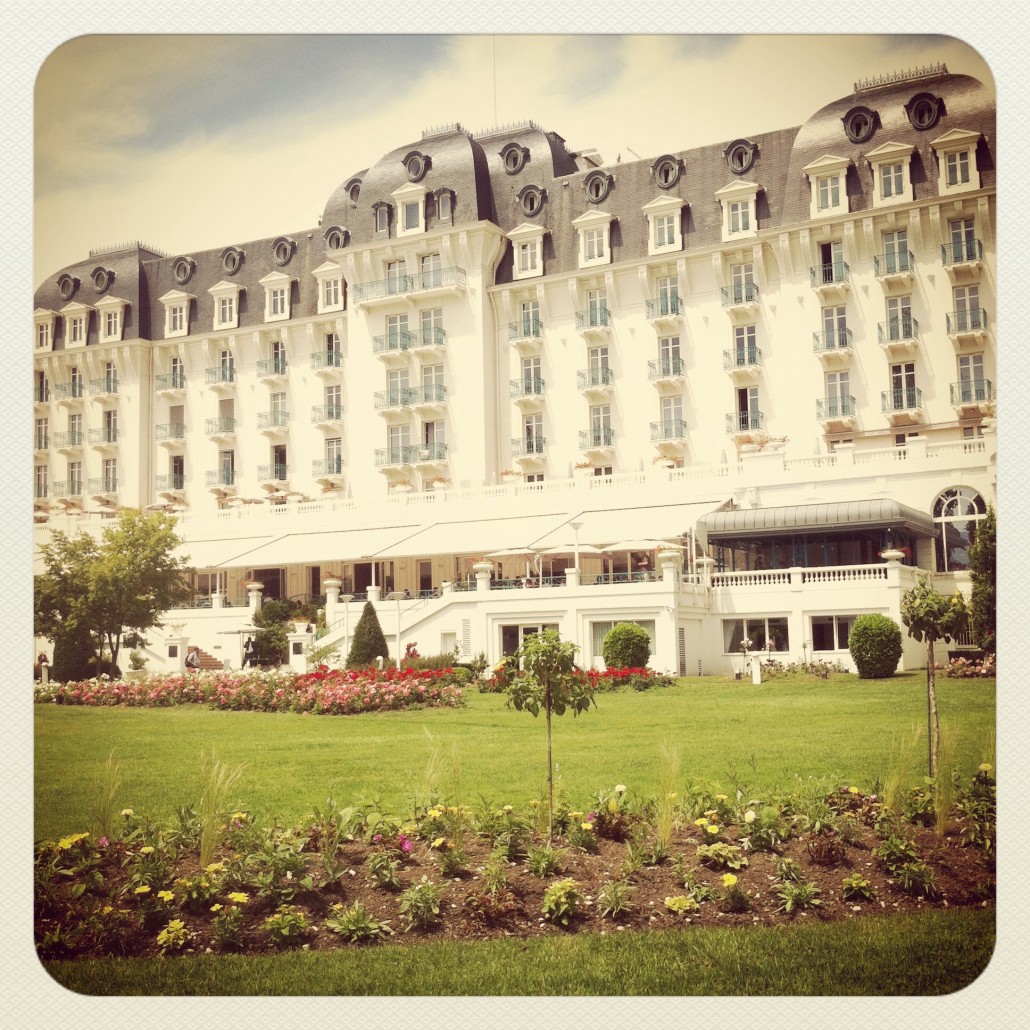 We will be in MIFA next week.

The Annecy festival is a great event and wonderful occasion to get together with other animation lovers and watch some of the best animation shorts and upcoming feature films.

We have had some lovely times in Annecy. All of our three series produced by Stor Fisk Saari, Fungi and Emma&Gui have been selected in the festival´s past editions.

This year we will again be representing these series to partners and broadcasters. We will also be discussing our new projects “Soul Seekers” -which we presented for the first time in Cartoon Forum 2014, and “Little Sisters”, our cute and cool project (formerly known as “Ta-dah”).

Contact us or if you want to meet! We´d love to see you! 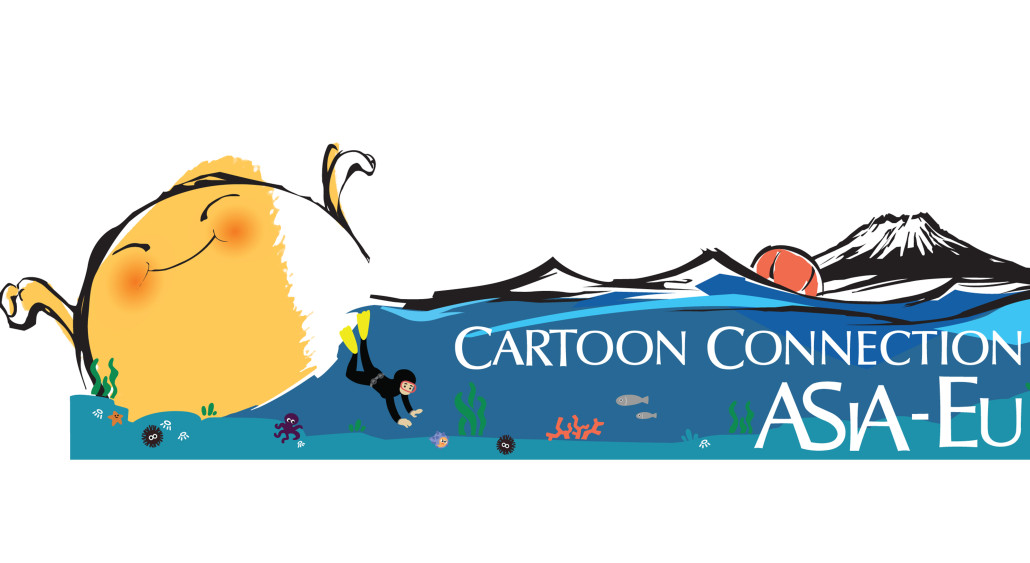 Pablo Jordi will be travelling to Jeju island in Korea to take part on Cartoon Connection Asia, a co-production forum for Asian and European animation companies, between the 26th to the 30th of April.

Pikkukala has some brand new projects, and we are searching for co-production partners.

It is exciting to be back in Korea, such an inspiring and dynamic country. It has been some time since we were invited to speak at  Dicon 2014!

Please contact us if you want to meet. See you soon!

After some time and WordPress fun, the new Pikkukala.com website is up and running. It looks nicer, is mobile-optimised and we hope it will give a clearer idea of what we are up to, with updates to our different projects. Thanks for passing by! 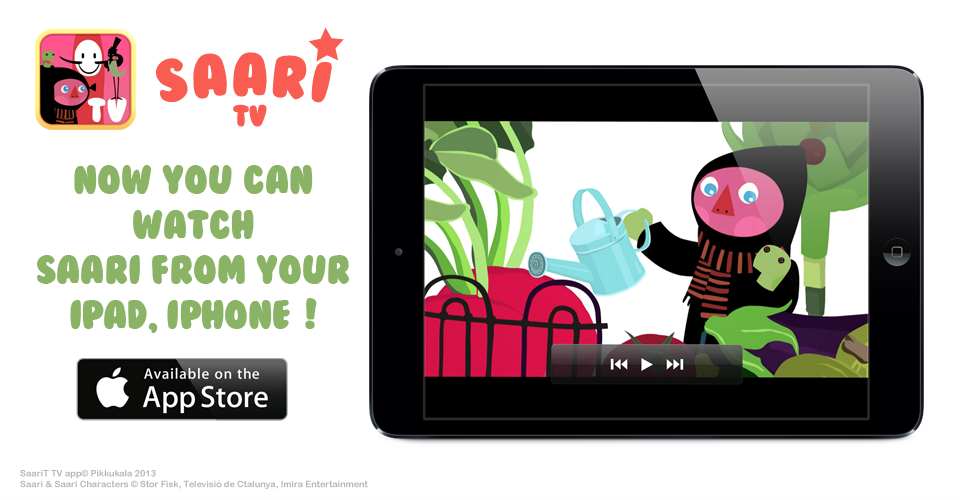 Download it from the AppStore and let us know what you think!